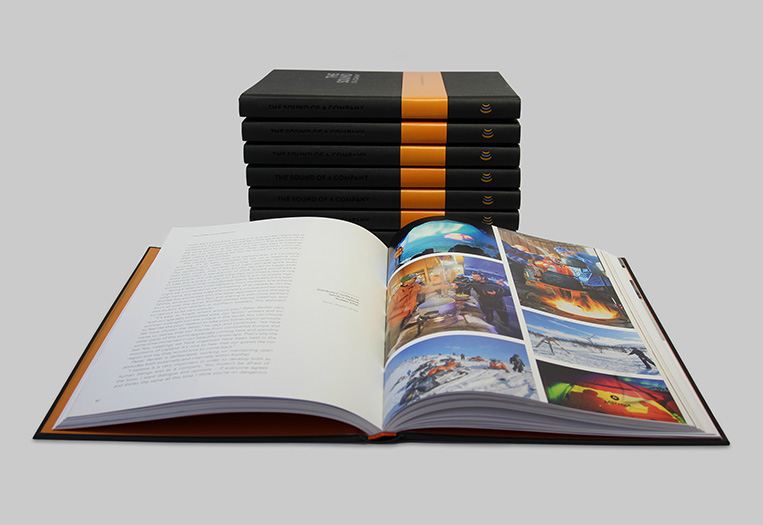 Konftel is publishing a book to celebrate 30 eventful years

From a basement in Umeå to the global stage

The Scandinavian communication and collaboration company Konftel is having a hectic autumn, with a 30th anniversary, breaking into the Asian market, strong growth and the addition of video collaboration solutions to the product portfolio. To that can be added the publication of a book and winning the award for Customer Value Leadership 2018.

“In recent times, the stars have really aligned for us,” says CEO Peter Renkel. “And the fact that these successes have come at this moment in time, as we celebrate our 30th anniversary – well, it’s the best present we could wish for!”

A basement in Umeå 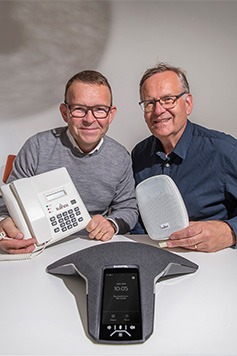 CAPTION: In 1988, Peter Renkel (left) and  John-Erik Eriksson hatched an idea in a basement in Umeå. Just over 30 years and a number of products later, the gentlemen are still going strong at Konftel – now with the world as their workplace.

It all began back in 1988 in a basement in Umeå, in the far north of Scandinavia. Peter Renkel and his friend John-Erik Eriksson were commissioned to build a conference telephone for a bank in the city. This marked the birth of an advanced audio technology with echo suppression that later developed into OmniSound®, which now forms the backbone of all Konftel’s products.

Both Peter and John-Erik are still going strong within the company: Renkel as CEO, and Eriksson as sound designer in today’s significantly bigger R&D department.

“The dream in 1988 was to move up out of the basement. But the idea that we would be standing here today as a global player with a broad product range for companies large and small… No, that was beyond our wildest dreams,” says Peter Renkel with a laugh. “We’ve come this far through hard work and contributions from many talented people.”

The book titled “The Sound of a Company – Konftel 30 Years” offers the reader exciting and unexpected insights into Konftel’s journey, including many of the ups and downs along the way, from those first years in the basement, via a tense time on the stock exchange during the IT bubble, to today’s business, which is still run from Umeå. Konftel is now one of the leading global names in collaboration solutions.

Coinciding with the company’s anniversary celebrations in October is a report of strong economic growth generally, plus a major breakthrough in the Asian market. In addition, Konftel enters uncharted territory this autumn, having always had sound as its number one priority. The company is adding video to its wide range of conference phones for effective distance meetings.

A face to the voice

“Audio is still very important, in fact it’s critical, or as we say: the picture can be good enough, but the sound has to be crystal clear,” stresses Peter Renkel. “That said, image and video technology has seen such advances that we can now produce quality cameras that are easy to use and great value, adding another dimension to a meeting. The fact that it’s easy to use is important to us. Hassle free and high quality, that’s what we’re all about.”

As a renowned audio expert of many years’ standing, Konftel is launching its new products with a nod to its history and to the market, encouraging buyers to “put a face to the voice”. 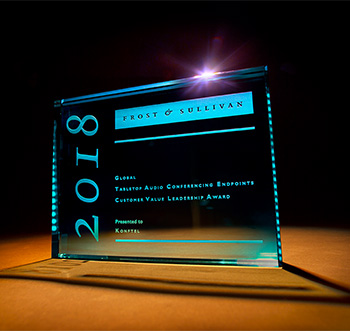 And the cherry on the cake for this eventful autumn? That has to be the company recently winning the Customer Value Leadership Award 2018. The accolade was presented by the distinguished US analysis firm Frost & Sullivan as part of its Best Practices Awards, with Konftel receiving praise for its commitment to usability. Find out more about the award here >>

The Sound of a Company 1

The Sound of a Company 2