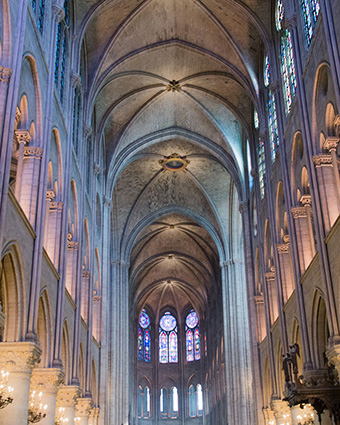 When we speak, the sound of our voices travels from our mouths straight out in the air, but some also passes through our skull on the way to our ears. This is what we call side tone in telecom context. Even though our sensitivity to this sound is extremely low, it's really important for us, since we need to hear ourselves to be able to speak in a natural tone.

The sound of our voices also goes out into the room, bouncing against walls until returning to our ears. The sound will be slightly delayed, and this is something the human ear is very sensitive to, even at extremely low sound levels. The longer it takes for the sound to return, the more we'll notice it and the more disturbing it will be.

This is naturally something we want to avoid during conference calls, but when echoes occur, they can be in two different forms. One is line echo, which is caused by crosstalk in cabling or converters. It doesn't take much for this to be VERY disturbing. It's enough with less than one percent of the sound coming back to cause problems. 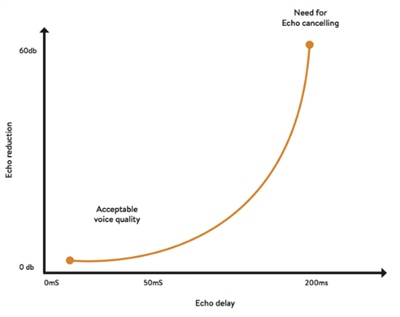 The solution to this is echo cancelling. Both through line echo cancelling, to remove line echo, and through acoustic echo cancelling, which removes echoing caused by a room's configuration and general acoustics. The process of removing the acoustic echo represents the most difficult challenge, and it's here the focus must be placed in attaining optimal echo cancellation. From a purely practical standpoint, echo cancelling works by a device “learning” the echo and creating a counter-phase sound to override it.