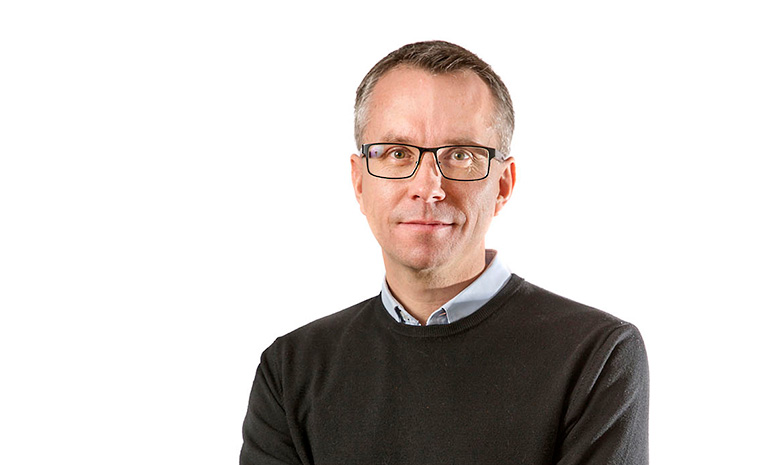 Konftel has appointed a new Head of Development. Peter Fredriksson is taking over from Rikard Rodén, who has accepted the position as CEO of Nordic Biomarker after eight years with Konftel.

“We’re working on several exciting development projects which will result in new products both this year and in the future. Peter will play a central role in leading this work and I’m certain that he’ll do it in an excellent way,” says Peter Renkel, CEO at Konftel.

The new products will be part of the changing look of Konftel’s product portfolio. Analogue products are being phased out as USB, IP and mobile devices take over. This is in response to evolving market demands and the fact that meetings are becoming increasingly computer based and mobile.

Peter Fredriksson has a masters degree in computer technology and more than 20 years of experience from the telecommunications industry, having worked at companies such as Tritech, Ericsson, Teleca and Tactel. He joined Konftel six years ago as a software developer and has gradually moved into the role of project manager. As Head of Development, Peter Fredriksson is responsible for the whole of the Development department, which comprises some ten engineers and hired consultants. Peter is now also a member of Konftel’s management team.

“It feels natural in a way. Yet at the same time it’s exciting and inspiring to have this opportunity to move into a new role, after having primarily worked with software development for twenty years,” Peter Fredriksson says.

Peter Renkel believes that Peter Fredriksson’s promotion sends a clear signal to employees about their worth to the organisation.

“As the CEO, it means a great deal to me to be able to offer career advancement opportunities within the company. Our business continues to grow year after year and we need to continuously attract and hire key talent for various positions.

All of Konftel’s departments are based at the company’s head office in Umeå. It also has a handful of sales offices around the world which primarily work in close partnership with the extensive network of distributors.

How to cut your way through the video conferencing jungle