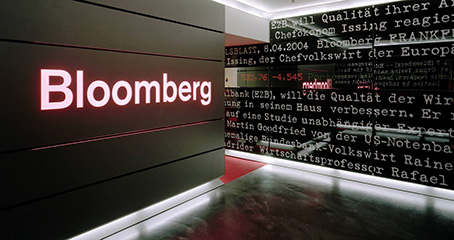 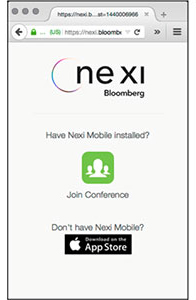 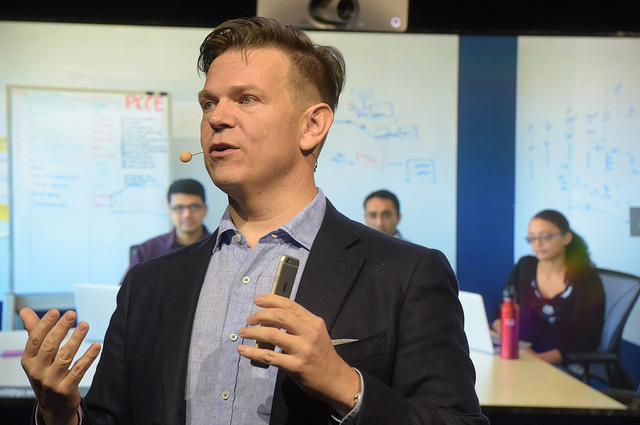 Why we chose to become Climate Neutral

Are you ready for the office return?