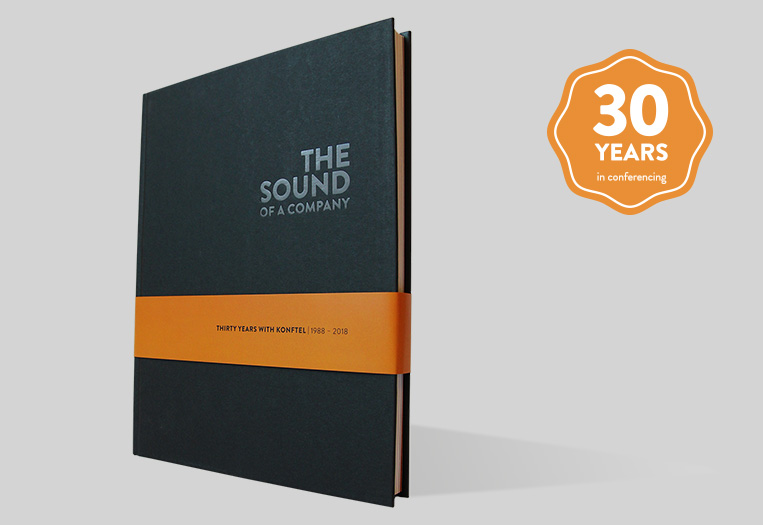 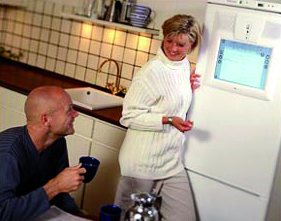 Are you ready for the office return?

Be More Than Dressed For Success

Together we can spread a smile